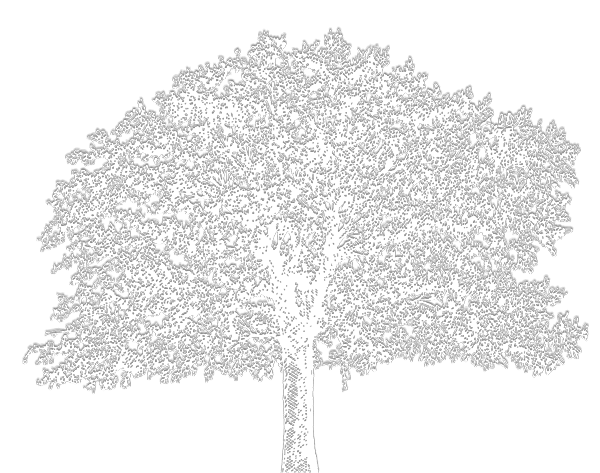 After serving the area for over 20 years, Woozy retired in 2013, although he still remains as a part-time funeral director.  John and his son, Zach Hanna, continue to own and operate both locations.

The company added their newest funeral director, Jenn Eckenroad-Sholley, to the staff as a licensed funeral director in 2015.  Jenn had worked as a funeral trainee and intern for the business since 2013.

Today, with over 50 years combined funeral experience, Woozy, John, Zach and Jenn continue to be the leading providers of funeral and cremation services in the greater Clinton County area.

Why Choose Us?
About Us
Our Staff
Testimonials
Contact Us