Share a memory
Obituary & Services
Tribute Wall
Read more about the life story of Thomas and share your memory.

Tom was a 1968 graduate of Lock Haven High School and continued his education at Lock Haven University where he earned his Associates Degree.

On August 24, 1974, he married his love, the former Nancy Plessinger, with whom shared 48 years of marriage.

Tom was employed at John Marshall's, Eisemann Jewelers, Miller's of Mill Hall and finally GWA Advertising until his retirement in 2014.

He was an avid Phillie's fan and could often be spotted playing men's tennis or badminton in Flemington.

Tom was a classic rock connoisseur and loved movies as well as reading and collecting first editions of books.

Along with his wife, he enjoyed taking trips to New York City and attending shows at Millbrook Playhouse.

Most important to Tom, though, was the time he spent with family- whether watching his grandchildren or traveling to visit his son's family in Florida- and friends.

Friends and family will be received at the funeral home on Sunday from 10AM until the time of the service.

In lieu of flowers, memorial contributions in Tom's name may be made to either the Chordoma Foundation or Host for Hospitals through the funeral home.


To send flowers to the family or plant a tree in memory of Thomas R. Banfill, please visit our floral store. 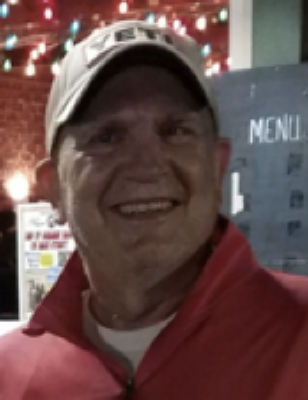